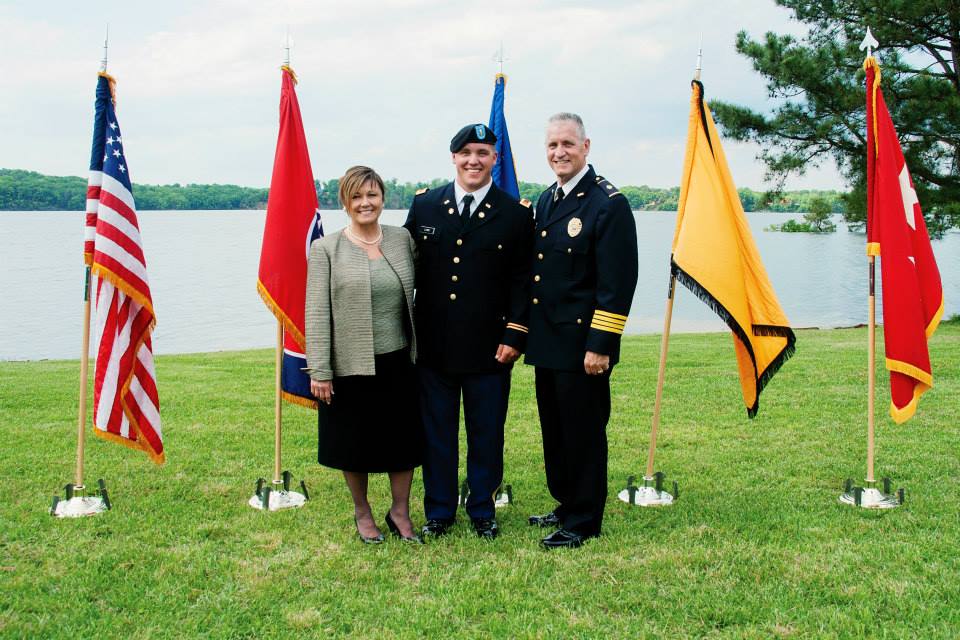 If there one abiding theme that I have consistently remained faithful to in the nature of a true hero, it is sacrifice and service.

And though we can leave the military, it never leaves us, and many warriors and veterans continue to heed that call and devote their lives as veterans in continued, honorable service to God, country, and community. That’s why I nominate Army veteran Gary Lowe as my hero of the week. Because he continued to give his life in service, fully thirty years to being an admirable example of a law enforcement officer. And as if that still were not enough, he now intends to become the local county Sheriff as well. He stands as an outstanding example of so many other veterans, who become law enforcement officers to continue as warriors protecting their communities. His example has been so strong, and his resolve so firm, that it actually encouraged his own son and even son in law to follow in his foot steps in joining the warrior class and becoming Army veterans themselves.

Wars, and conflicts, and battle does not always take place in a distant land far from home, often that trial takes place all too close to home, and that is why it is invaluable that we possess men of such caliber, in our law enforcement agencies. We can never thank them enough for leading by example.

To learn more about Gary and his example go to