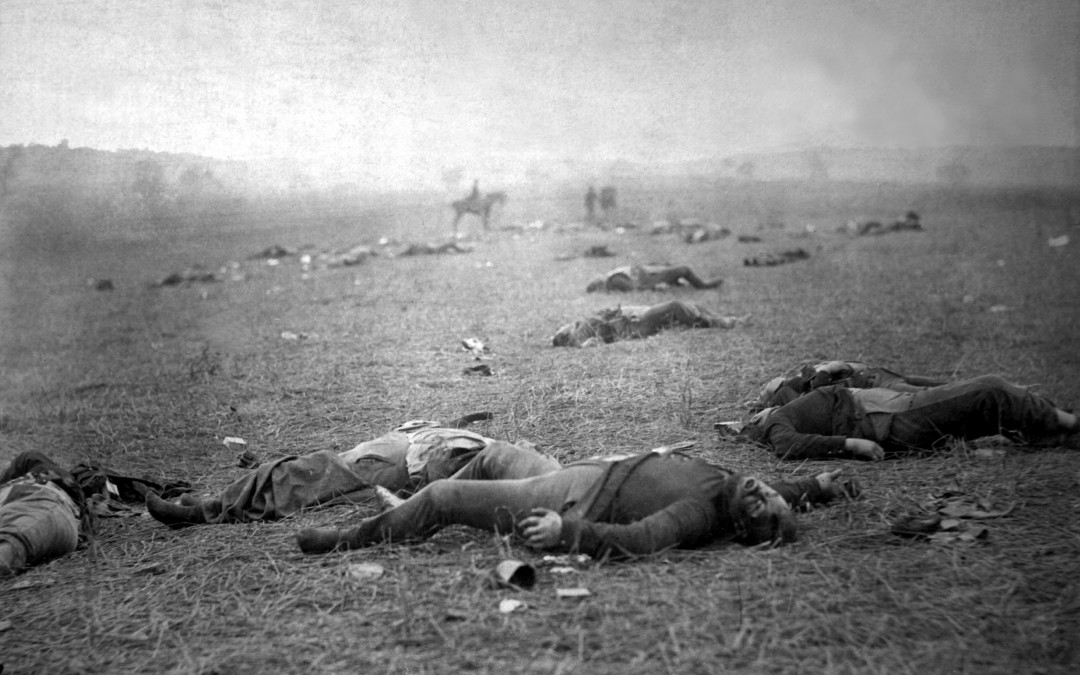 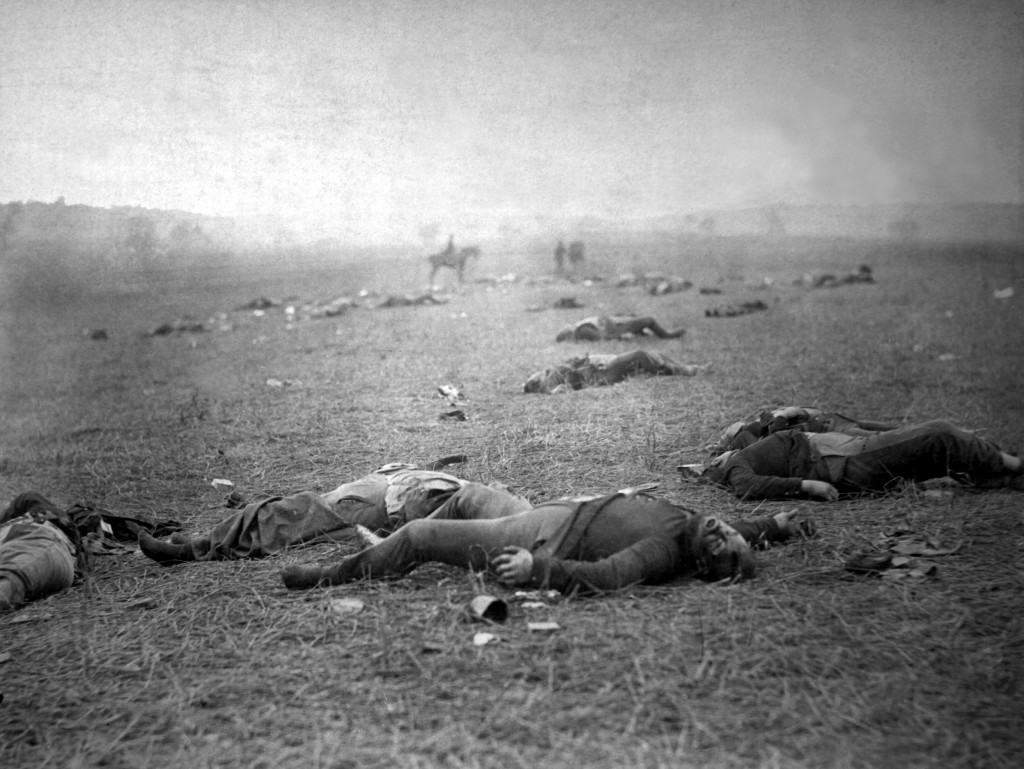 It has been a fierce debate for more than a century. What was really at the heart of the motivation behind the attack of Pickett’s Charge? What really prompted Lee to make that fatal frontal charge across that open ground, in full view and range of ferocious cannon and small arms fire against an enemy entrenched behind a stone wall?

Was that all there was to it? Did he just think he could pull it off?

Naturally there was supposed to have been more to Ewell’s attack on the left at the same time to weaken and draw forces, and of course A.P. Alexander’s artillery barrage was expected to have done far more damage than it had done, but still historians have been perplexed about why a man like Lee, so fond of the flank attack, so fond of the clever maneuver would have chosen at last, a simple, brutal, singular frontal thrust, and even more so, against the advice of his most trusted lieutenant’s.

What works were really in Lee’s mind at the time? Was there in fact alternative possibilities?

Tom Carhart posits precisely that, an alternative theory, that in my mind, if true, would have perfectly explained Lee’s actions on that fateful day, and would had it succeeded, been textbook Lee, it would have been a master stroke of brilliance, and would perhaps even have eclipsed Chancellorsville in epic nature. And most certainly would have won the war for the Confederacy.

And it all hinges on that lesser known place, called the East Cavalry Battlefield.

Carhart posits that in truth, Jeb Stuart was originally supposed to have made a flanking maneuver BEHIND the forces positioned at the stone wall, cut through the minor Union cavalry resistance, and attacked almost precisely at the same time Pickett’s Charge was taking place. He posits that Pickett’s Charge was in all actuality nothing more than a vast, diversion, that upon Jeb Stuarts attack, would have DEVELOPED into a real assault, and together the Union lines would have been cut in half, and the Federal Army literally eaten alive. It would have ended in a crushing victory for the South.

Federal forces would have been shredded to virtual non existence, with refugee’s flooding the roads into D.C. bringing a panicked message of a victorious Southern Army roaming freely like a lion in Pennsylvania. Where would they strike next? Deeper north? Philadelphia? Washington? New York even? A Confederate battle flag flying over any of those cities would most certainly have demoralized the North perhaps even beyond the breaking point, and would definitely have encouraged Europe to engage in some final capacity in the war, largely on the behalf of the Confederacy and it’s independence. A Britain still smarting from two major losses against an upstart United States would have quite gleefully participated in a Union come uppance. They would have been extraordinarily happy to see the United States brought down a peg or two.

And it all could have happened on that singular fateful afternoon, on the 3rd of July, 1863.

Read Carhart’s book, Lost Triumph and decide for yourself, what history might have been. http://www.amazon.com/Lost-Triumph-Lees-Gettysburg-Failed/dp/0425207919